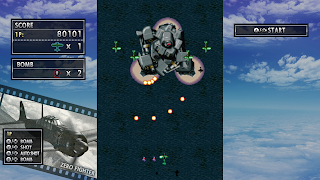 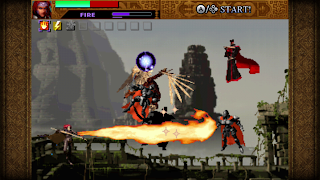 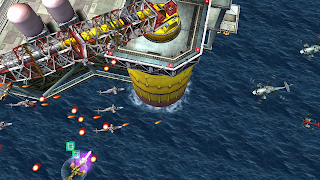 (Review copy of Psikyo Shooting Stars Alpha was received from the publisher.)
Posted by The SAHD Gamer at 9:54:00 PM