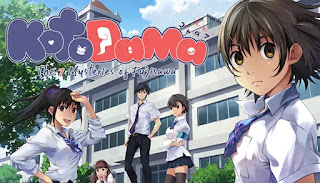 (Kotodama was purchased by the reviewer)
Posted by The SAHD Gamer at 9:27:00 PM